A Brief History of Ballet 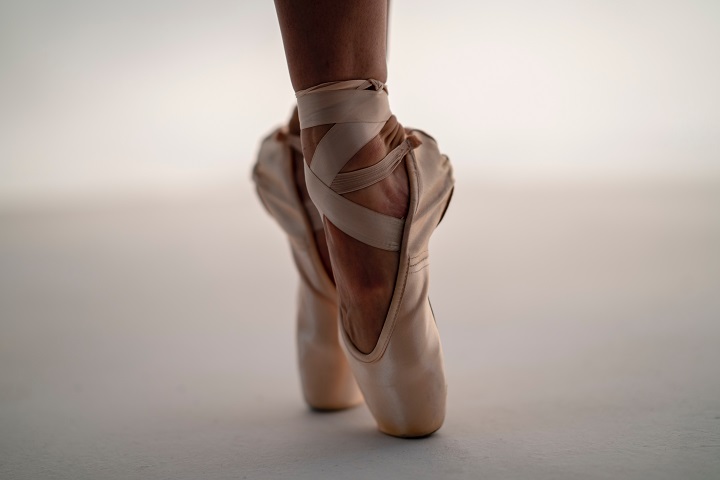 A Brief History of Ballet

Ballet at CC Dance Company is one of the key classes that we are very proud of. It is the foundation of many other dance techniques and its influence can be seen in dance forms such as Jazz and Contemporary. Whether you are a beginner or a have been learning to dance for years, ballet can be enjoyed by anyone.

Where did ballet come from? 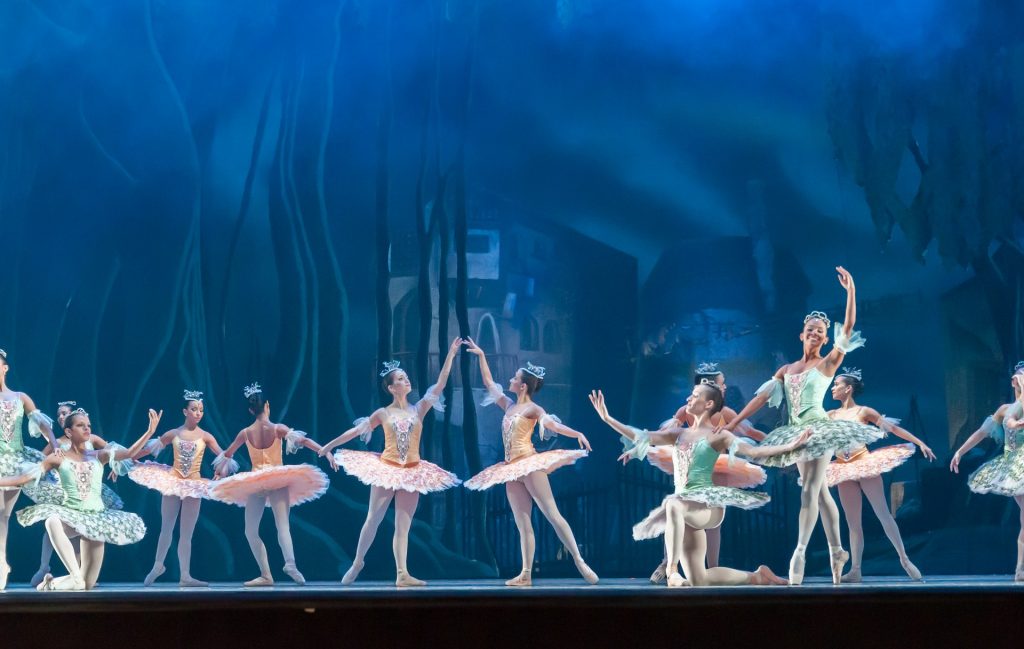 Ballet as an art form has been around for centuries. The word ‘ballet’ comes from the Italian word ‘ballare’ which means to dance, and it is from here that ballet originated. Dating back to the 15th century, dance masters used to teach steps to the nobles of the Italian courts and would participate in performances for entertainment. It wasn’t until the 16th century that Catherine de Medici, the wife of King Henry II of France, began to fund the ballet so that it could be enjoyed in the French courts. Her festivities were said to encourage the height of ‘ballet de cour’ which included dance, décor, costumes, song and poetry from many visitors.

In 1681, a dance academy in Paris was opened, earning ballet it’s place on the stage. From then on ballet was seen as opulent and was featured in many operas under the name of ‘opera-ballet’. By the mid-1700s Jean George Noverre, French dancer and balletmaster, decided that ballet should be its own art form, breaking away from the opera scenes. His work in history has been seen as a forerunner to the story of ballets in the 19th century, being considered the founder of ballet d’action, which focuses on emotional expression through the dancer’s bodies and faces rather than props and costumes. 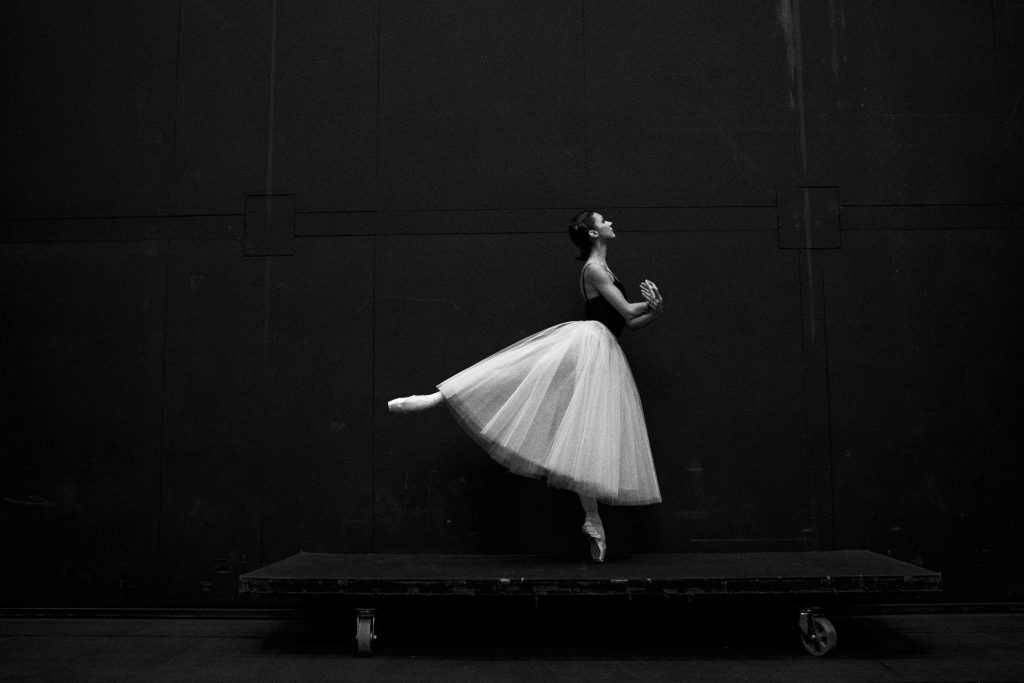 Some of our moved beloved ballets, such as Giselle and La Sylphide, came about in the Romantic Movement of ballet during the 19th Century, which can be seen to have influenced art, music and undeniably dance, up until this day.

Pointe work, the technique of dancing on your toes also became the norm for a ballerina in the early 19th century, along with the tutu and tulle skirt. Pointe dancing was strictly for female dancers as became a recognisable feature of Romantic heroines reflecting fae-like characters of goodness and purity where love and innocence triumphs over evil within the dance.

Ballet in Russia was also becoming more popular with ballets such as The Nutcracker and Swan Lake appearing, some of the most well known in the world today. These were performed with the purpose of showing grand form and classical techniques like pointe work, high extensions, the precision of movements and turnouts.

The classical tutu, which more closely resembles that worn most popularly today, was also introduced and was shorter and stiffer than the Romantic tutu as a way to reveal the ballerina’s legs. This was to show the audience the difficulty of her footwork and movements – highlighting form. 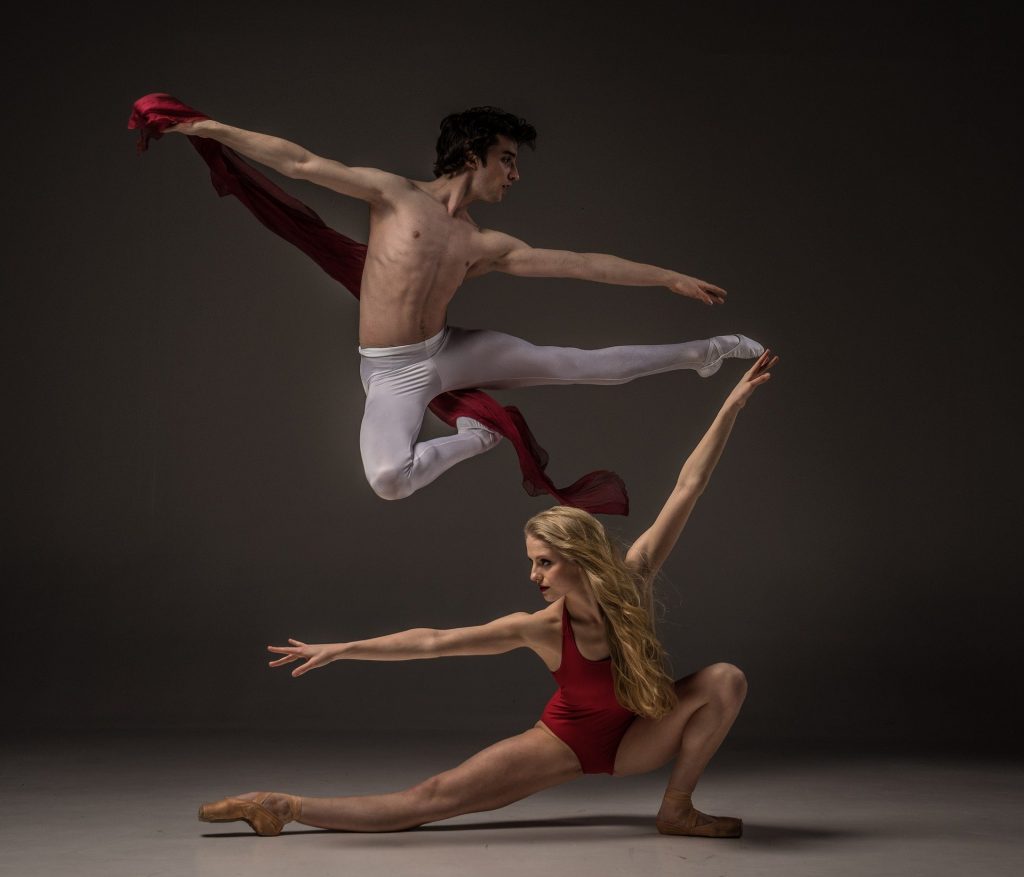 Modern day ballet has seen some key figureheads, including Sergei Diaghilev, a Russian theatre producer and Michel Fokine a choreographer, who both famously experimented with costume and movement in the 20th century. Diaghilev was able to bring together some of the country’s best dancers, composers and choreographers to form the group Ballet Russes. They were able to tour Europe and America with a wide variety of new ballet.

Diaghilev also composed The Rite of Spring with Igor Stravinsky, a Russian composer. This production caused a riot in the audience due to its controversial story of human sacrifice and unfamiliar movements, a landmark moment in modern ballet.

It was then that Neo-classical ballet was introduced by George Balanchine. He created a ballet that has no true plot or storyline but instead, focuses on the human emotion and endeavour. During this time, ballet began to shed the overdramatised costumes and storylines of the Romantic period in favour of more simplistic styles and raw, emotional motifs.

It is through this history that ballet has become a multi-faceted art form. If you are interested in getting dance tuition, check out our dance studio in Bradford, where we offer Royal Academy Dance method ballet classes to a first-class standard. If you are looking for younger children, we also offer baby ballet classes.